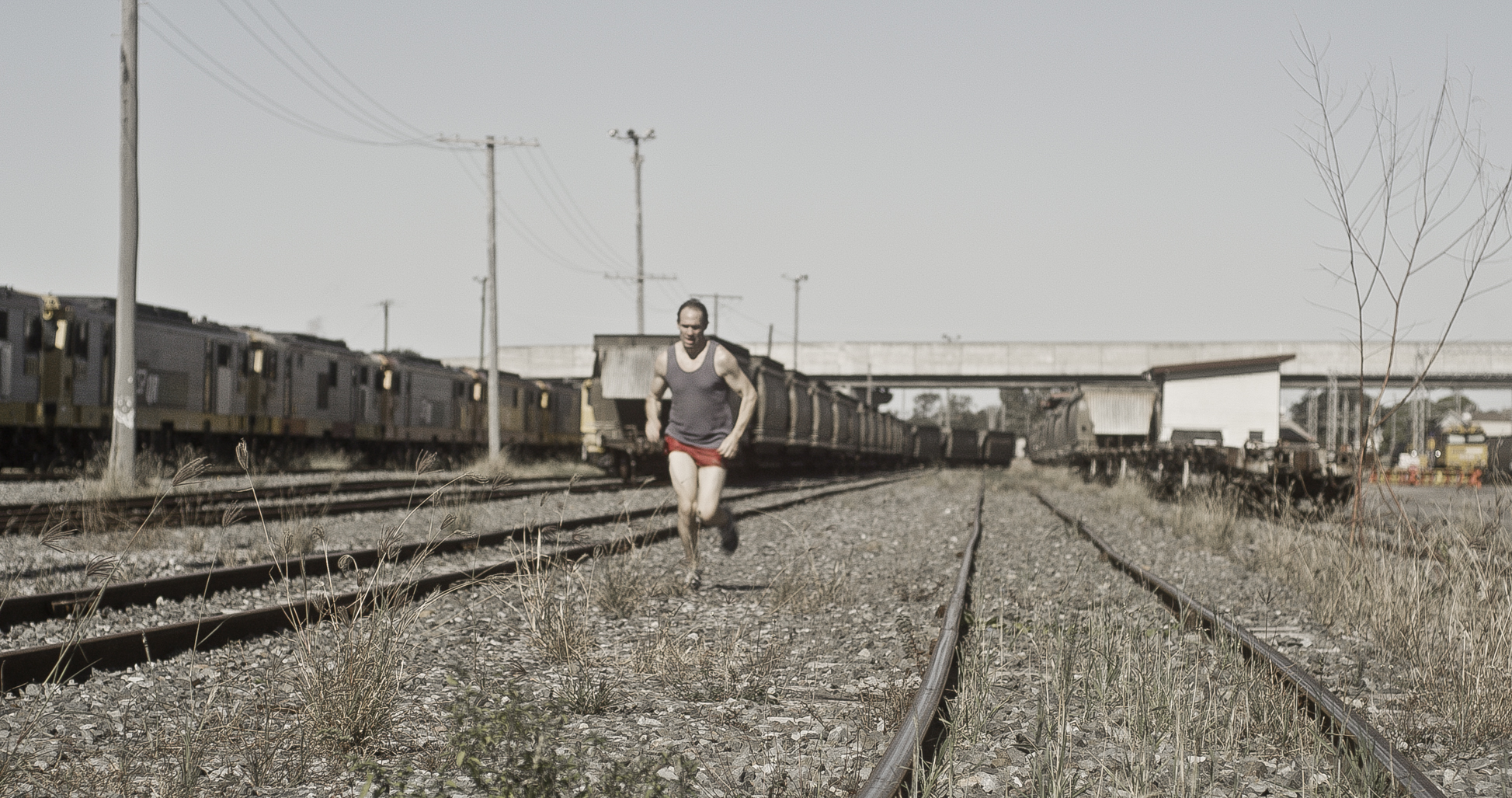 Posted at 01:56h in Lifestyle by Carey McIntosh 0 Comments

What’s the movie Broke about?

Unable to resist his urge, Ben’s addiction gets the better of him when in the middle of the night he robs the low income family of their modest possessions (even taking Cec’s dead wife’s urn) and hocks them to the local pawnbroker/local crime lord, Neck

An ageing industry worker, Cec, finds his former footy hero turned washed up gambling addict, Ben “BK”
Kelly passed out late one evening and decides to take him in
Showing resolute determination Ben slowly wins back the respect of his family, friends, community and himself. He’s invited to coach a junior footy team, gets a job from an old nemesis, and seeks treatment for his gambling habit.

Check out the trailer here!

Why was this movie made in Gladstone?

Producer Luke Graham came back to see family and decided while he was visiting that the setting of Gladstone was the perfect location to shoot the feature film. He said ‘the local government, community groups, schools, and business were very supportive through the process’.

They used three different houses, one for interiors, one for garage, and one for exteriors to portray main character Max Cullen’s house. Can you spot the famous garage?

KEEP AN EYE OUT FOR THESE GLADSTONE LOCALS IN THE FILM!

Broke will be showing at Gladstone Cinemas from April 7.