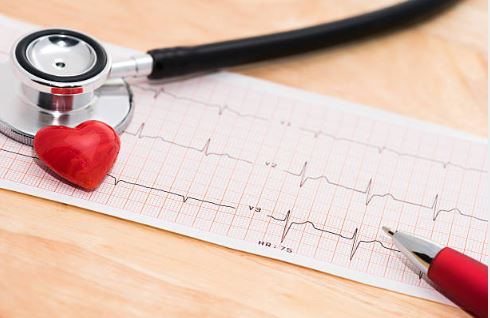 Posted at 07:00h in Lifestyle, News by News 0 Comments

Shoppers at Woolworths stores in the Gladstone Region will now be able to access a defibrillator in the event of sudden cardiac arrest. The life-saving devices have been installed at Woolworths in Boyne Island, Gladstone Valley, Kin Kora and Kirkwood.

The Automated External Defibrillators (AED) were recently installed in multiple Gladstone region Woolworths stores and are part of a priority roll out for regional areas program at Woolworths. The AED installations followed an announcement in early May when the supermarket giant announced there would be a roll out of defibrillators in their stores nationwide. The AED is designed to be used by anyone, with clear step-by-step voice instructions that can guide members of the public through the process.

Woolworths Gladstone region Group Manager, Emina Demirovic said Woolworths stores in the Gladstone Region were pleased to have a defibrillator installed in the local stores which everyone can access.

“You never know when a sudden cardiac arrest might strike and in the unfortunate event that it does, having the local community able to access this treatment, could help to save lives,” Ms Demirovic said. “The best medical advice tells us that access to an AED early on can greatly increase the chance of survival.”

The defibrillators installed in the Gladstone region Woolworths stores are supplied by Winc, in partnership with Integrity Health & Safety, Australia’s first indigenous provider of work health and safety products, which will also enable a positive social impact.