KEN FIGHTS FOR FLYNN – MEETS WITH MINISTERS ON GP SHORTAGE 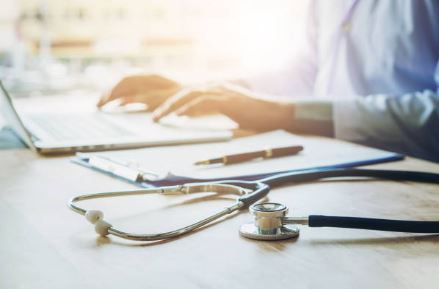 “Yet Gladstone remains lacking basic services,” Ken said. “The Health of the Gladstone region and Flynn in the bigger scheme – is on my top 5 priorities, so rest assured that this is being closely monitored.”

The removal of the Gladstone Region from the Distribution Priority Area is on Ken’s hit list. While in Canberra has Ken met with Minister for Rural Services the Honourable Mark Coulton. BITS Medical Centre General Practitioner, Dr Gaston Boulanger joined Ken at the meeting to lobby the Department of Rural Services to reconsider its decision to remove the Gladstone Region from the Distribution Priority Area (DPA). Following this meeting, Ken has Minister Coulton visiting Gladstone in early October to drive home the need to have the non-DPA amended to DPA.

Ken is working hard to have changes implemented that will also secure more Doctors for our region. “The doctor shortage has been a long-term systemic issue in Flynn. We have not had one Australian Trained doctor in the Gladstone region in 15years,” Ken explained.

“We have a level 3 State-Operated Hospital that critically needs upgrading to a level 4, This is Vital!!! The State Government needs to stop focusing on the South East and look after their rural communities. Let’s hope Glenn Butcher can convince his boss to take a good hard look at his hometown of Gladstone,” Ken added.