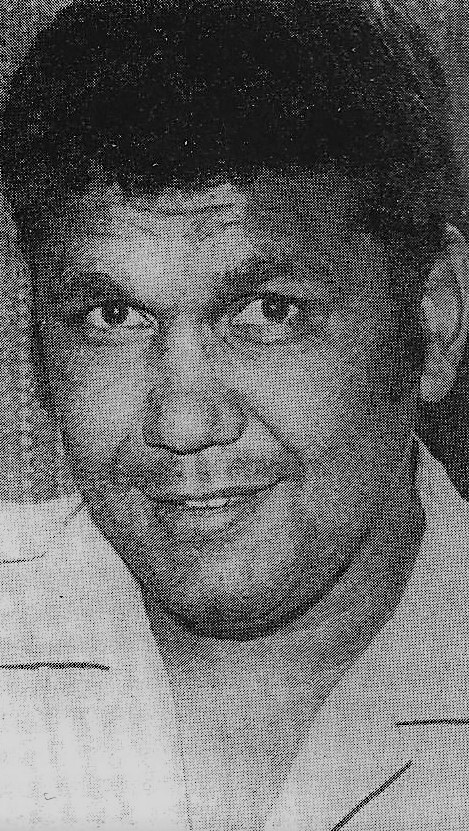 06 May LOCAL HISTORY WITH BETTY LAVER

Graham Dicker became a classy Aboriginal boxer who won sixty-nine (69) professional fights in his boxing career. Graham started school at the Gladstone South State School in 1948 before he was five years of age and stayed at this school, until he reached grade 7. He then attended the Gladstone Central State School for a while, before moving to Brisbane. He worked at Cannon Hill Meatworks for a time, but on finding his niche in the boxing game he become a professional fighter in 1961.

Over the next ten years he moved from preliminary fights to eventually getting frequent title fights. The divisions that Graham held were lightweight, welterweight, middleweight and light heavyweight. He was the holder of four Queensland Titles and of his 69 fights he won twenty-three by WKO and another sixteen on points. Possibly his greatest claim to fame was when he had an impressive win over the American import, Carlos Cruz, in 1964. Regrettably, Graham was never the holder of an Australian Title, but he sure came a long way from his humble beginnings at Gladstone South School. Jimmy Harris reports that Graham was documented in the Queensland Hall of Fame for Boxing about five years ago. He spent some of his late years in an Aged Home on the Sunshine Coast and passed away on 7th April 2019, aged 76 years.