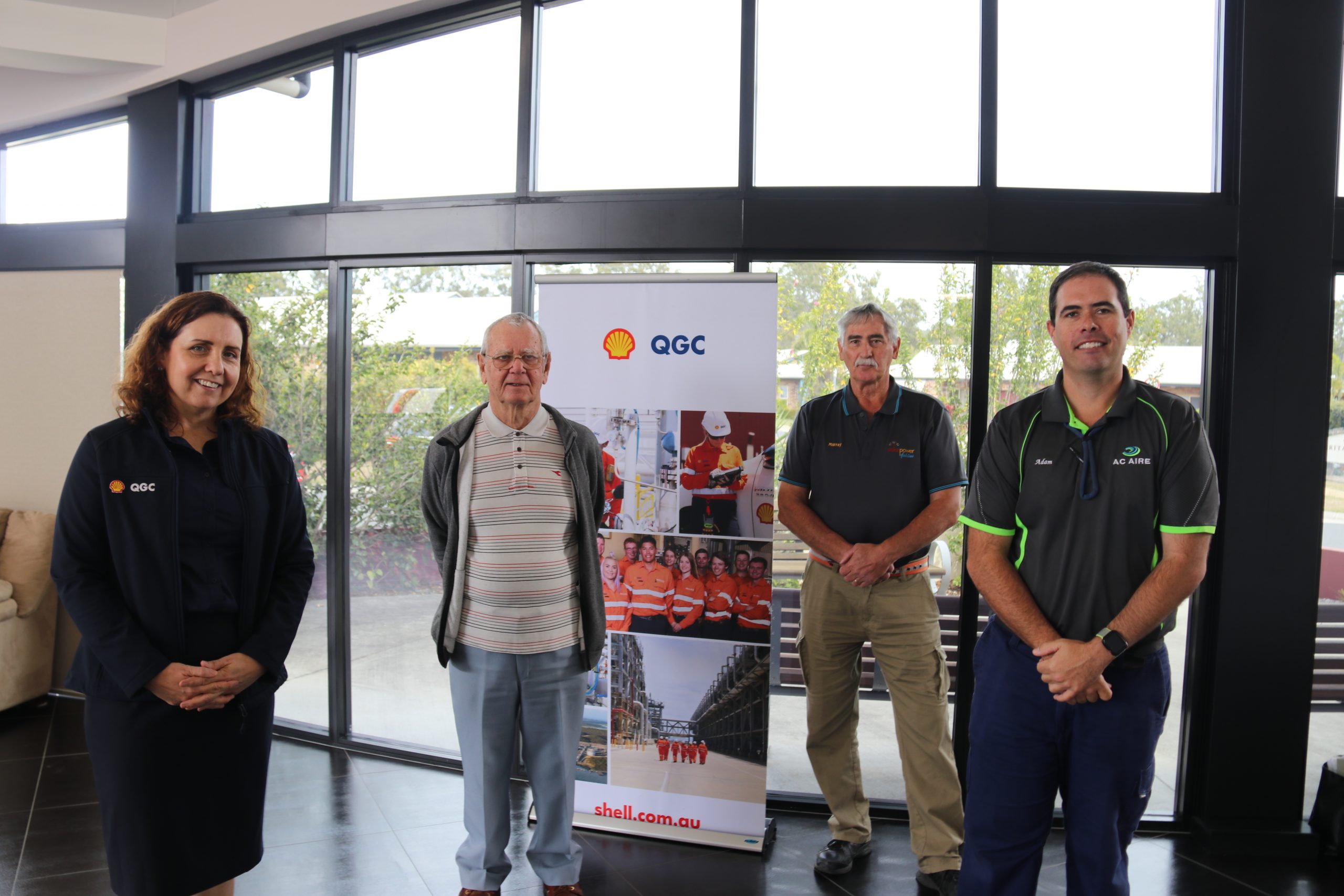 Posted at 06:00h in More Articles by Dacia Stewart 0 Comments

Kendrick Hall in the Gladstone Heritage Retirement Village recently received upgrades thanks to the latest round of QGC’s Communities Fund.

A total of $26,000 was donated to the Gladstone Central Committee on the Ageing who own and operate the Gladstone Heritage Retirement Village as well as Port Curtis Place which is a Seniors Citizens Centre.

The funds were used to upgrade Kendrick Hall by tinting the windows, installing air conditioning throughout the hall and solar panels on the roof.

Kendrick Hall is a community centre for the residents of the Gladstone Heritage Retirement Village. Used mostly for recreation, residents enjoy playing pool, table tennis, daily morning tea’s, and even a happy hour on Friday’s!

The Gladstone Central Committee on the Ageing applied for the fund mid last year and were informed of their success in November, having the upgrades completed over Christmas and early New Year.

The upgrades are a welcome change for the community, President of the committee Jeff Reeves said,

“Particularly in the summer months, it will be so much more comfortable to use the hall because it won’t get so hot and hopefully it will get much more use!

“Certainly, the reports we had in a short time that it was in use in the summer were very favourable, the air conditioning and the tinted windows did make a considerable difference to the comfort level in the hall and that was the whole purpose.

“We are very grateful to Shell QGC for making the grant available and for selecting us for being a recipient.”

Eight community groups from the Gladstone region shared in almost $200,000 to deliver vital community through this round of the QGC Communities Fund. The investment funded upgrades to community hubs, improvements to local sports grounds and additional support services for at-risk young people in the region, from Tannum Sands to Builyan, Calliope to Wartburg.  Since 2015, the QGC Communities Fund has provided $1.5 million to more than 50 grassroots projects across the region.

Shell’s QGC business LNG plant manager, Peter Norman, said it was exciting to see the annual grants make such a difference to local, not-for-profit groups and the communities they support.

“These grants effectively help fast-track these projects. Groups often tell us how they save weeks and months, which would otherwise be spent running sausage sizzles and raffles, and get straight to making a difference, whether that’s supporting at-risk youth, providing safer emergency facilities or reducing the running costs of the community hall.

“Our team, the majority of whom are locals themselves, are humbled to be able to help these community champions deliver projects that make a real difference to the region,” Peter said.

Congratulations to the Gladstone Central Committee on the Ageing and all the other recipient groups.