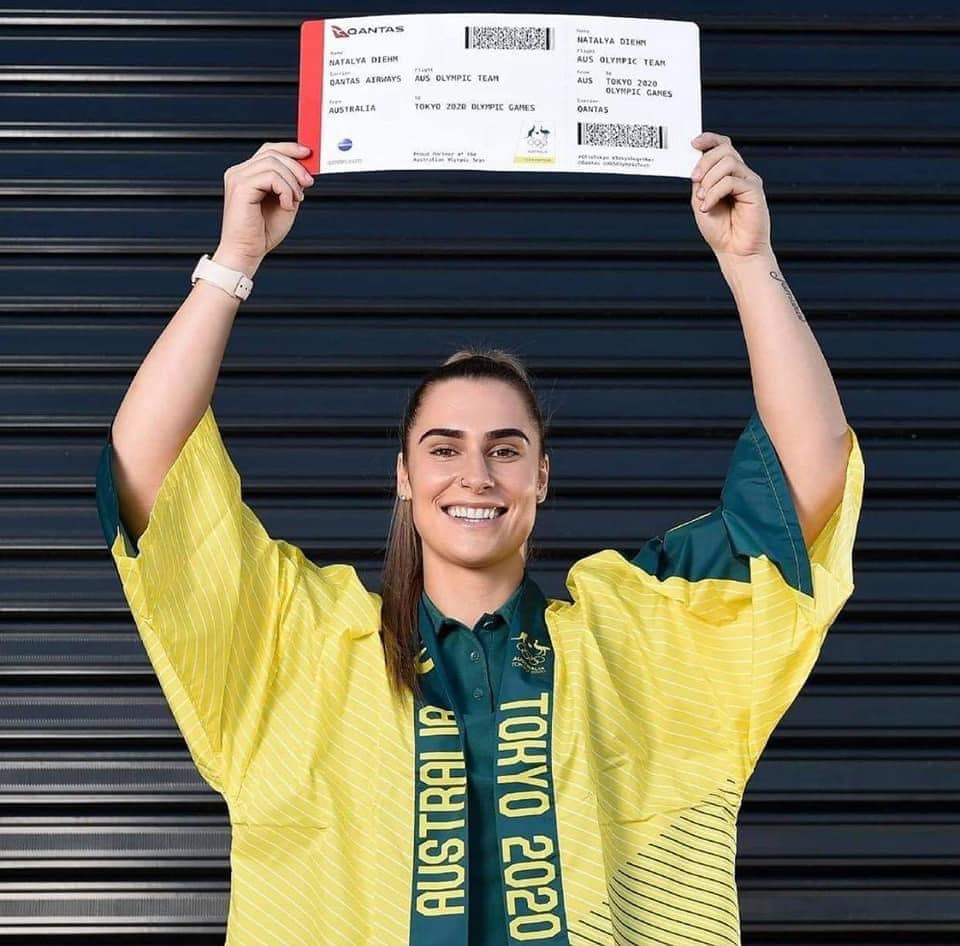 Freestyle BMX is the gymnastics of extreme sports, and Tokyo 2020 marks its first-ever appearance at the Olympic Games.

“If you can imagine a gymnast doing somersaults and spins, then that’s exactly what we do, but with a bike, and generating speed from 7-12ft ramps,” is how Gladstone local and Olympic hopeful Natalya Diehm describes it.

Natalya, who started in the sport at age eight at a local skatepark on her ride home from school, is the first and only Australian woman to compete in an Olympic Freestyle BMX event.

“It is such an honour to represent not only Australia, but the sport of Freestyle BMX,” she said.

“Getting the opportunity to showcase our sport to the world on the biggest platform is something I never thought possible.”

“There are so many ways I can try and describe my feelings toward earning my spot for Tokyo. I am so proud, honoured, excited, nervous, overly-happy, grateful, but also some sense of relief or calmness in knowing that all my hard work, bad days and struggles have paid off.”

Natalya’s journey to the Olympics hasn’t always been smooth sailing and didn’t begin until the end of 2018 while she was recovering from her fourth ACL surgery to her right knee.

“I always strived to turn my dream into a reality of riding my bike professionally, but with many broken bones and knee operations it was hard to make that happen,” she said.

“There are no major contests for freestyle BMX here in Australia, so you have to travel internationally to be able to compete.

“Trying to juggle working full-time to try to save the money and train wasn’t easy, I was working nights at the Young Australian Hotel just to be able to ride during the day.

“Without the support from my family I wouldn’t have even made it to my first Olympic qualifying contest, and from there I was able to use the prize money, and my tax return,to make the next.

“Trying to qualify for Tokyo wasn’t easy, and I couldn’t have done it alone, but I Wouldnt change it for the world.“This isn’t just my Olympic journey though, it’s my family’s too, they have all sacrificed so much that I will never be able to repay them.”

Later the same year, while on her Australian Team debut at the Urban World Championships in China she finished sixth.

In November 2019 she won the inaugural Oceania Championships, before adding a maiden Australian National title to her resume.

BMX freestyle cycling competitors will compete in the Park discipline, which sees riders execute tricks on obstacles such as walls, box jumps and spines, at the Tokyo Games.

Competitors will be given 60 seconds to perform acrobatic tricks and skills, with tricks scored on multiple aspects, including difficulty, originality, execution, height and creativity.

The competition will take place over July 31 and August 1 and will be screened here in Australia on Channel 7. 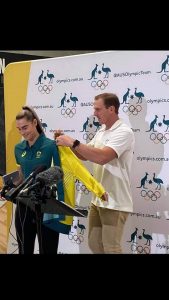