Shontae can stand with help from Crab Classic 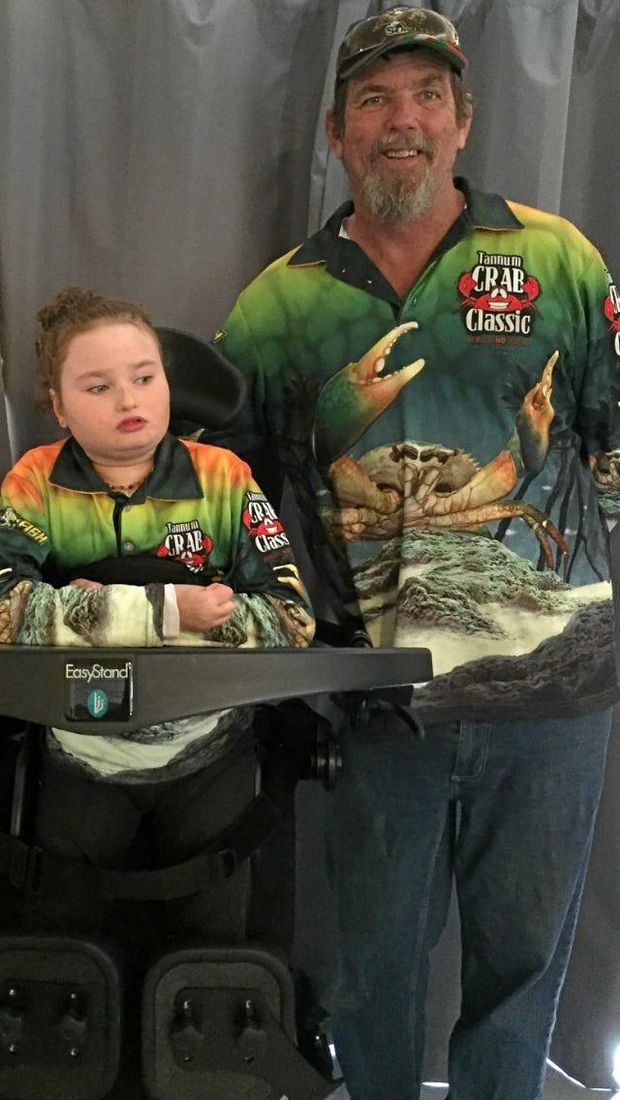 11 Aug Shontae can stand with help from Crab Classic

Posted at 11:11h in More Articles by News 0 Comments

THE TANNUM CRAB CLASSIC IS AN ANNUAL EVENT WHICH RAISES MUCH NEEDED FUNDS FOR LOCAL FAMILIES IN NEED OF MEDICAL EQUIPMENT.

Throughout the weekend the participants raise money amongst themselves while also competing against each other to catch the biggest mud crab.

Money raised for 2017 was over $21,000 and the organisers are very proud to have awarded a Bantum Sit to stand stander to nine-year old Shontae Denniss.

Shontae Denniss has Rett syndrome (RTT), a rare genetic postnatal neurological disorder of the grey matter of the brain that almost exclusively affects females. The condition often
results in no speech or hand functions, seizures and other side effects like gastrointestinal disorders.

To help Shontae and her family with the huge cost of the standing frame, Tannum Crab Classic raised the money at this year’s event and then gifted the $12,000 to buy the device.

This Bantum Sit to Stand Stander will mean that Shontae will be able to be in the standing position for inclusion at Rosella Park School instead of sitting in the wheel chair all the
time. It will also help with her reflux, gut issues and scoliosis.

Shontae’s mother Michelle wanted to express her thanks to the community and local
businesses that became involved in delivering her daughter’s long-awaited standing frame.

“Walking frames and standing frames don’t get financed by the government so usually
families have to pay for them.” Michelle said.

Classic organiser Ernie Vaughan said the fundraising effort for Shontae took more than one year to come to fruition but we got there in year two of the crab classic.

Lots of local businesses and people are involved in donating and participating in the event. It’s great to see the money going directly back to local family who can really benefit from some community fundraising.

We can’t wait to see whom the events benefits next year. Congratulations to the event and organisers for doing great things for the Gladstone community.