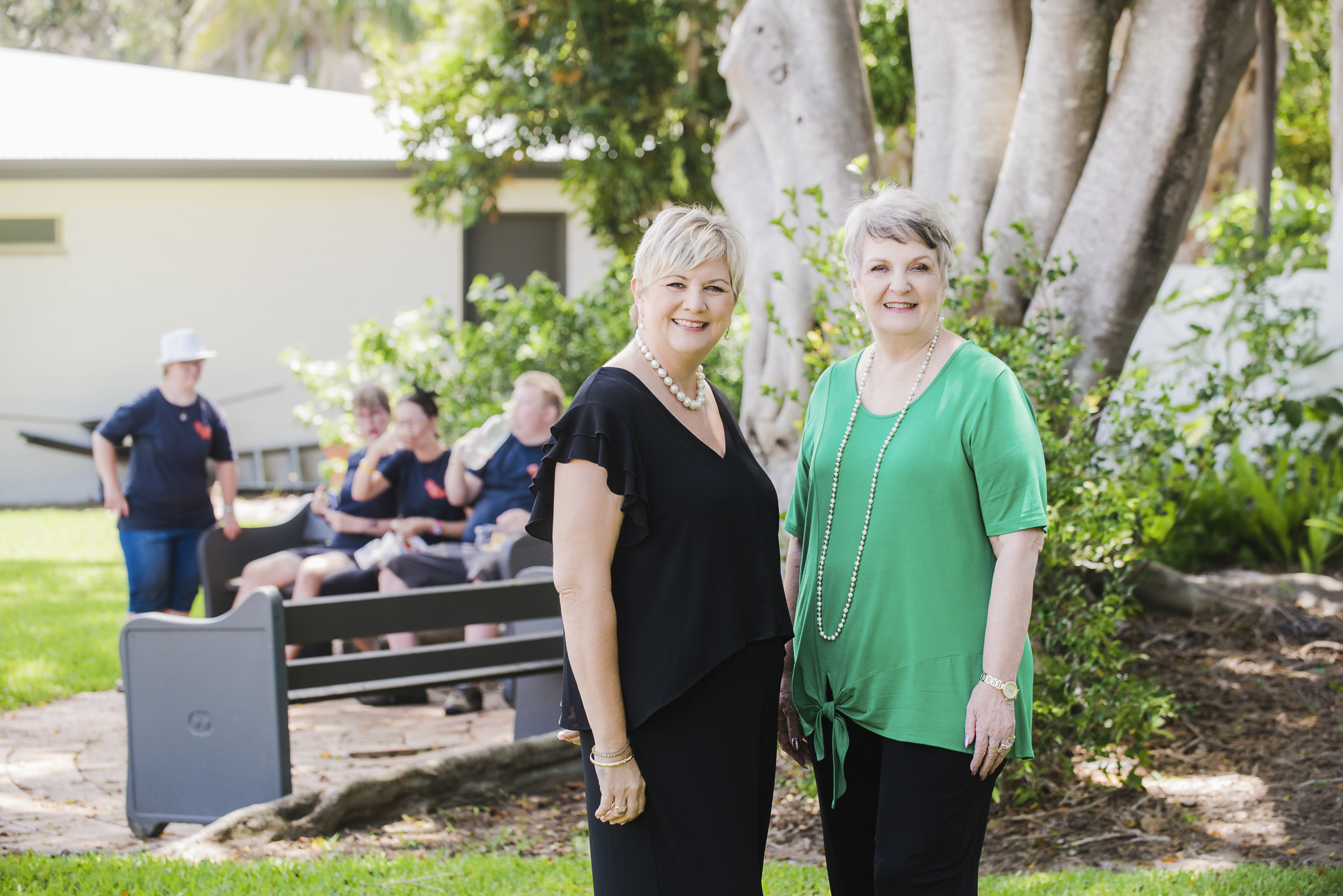 Posted at 06:00h in More Articles by News 0 Comments

Maryborough businesswoman and former Fraser Coast councillor Anne Nioa has been appointed charity manager of the Sunshine Coast-based STEPS Autism Treehouse, and has plans to expand their services into regional Queensland, delivering workshops and support to Gladstone later this year.

Ms Nioa, who managed the Tourism, Events and Marketing portfolio as a member of the Fraser Coast Council from 2004 to 2012, brings years of experience running successful organisations to STEPS Autism Treehouse, which provides resources, education and social events to families, children and young people living with autism. Ms Nioa said she was excited to be joining such a respected and admired charity at a pivotal point in its life.

“My goal is to grow STEPS Autism Treehouse so that we can expand our reach and extend our services – not only to the Sunshine Coast and into the Bundaberg and Gladstone regions, but as far north as Cairns and even south all the way to Hobart. As a former councillor and business owner in the Wide Bay area, I have a deep understanding of and connection to the community, and I know that there is a real need for an organisation like ours in regional Qld,” Ms Nioa said.

Ms Nioa said she also had a deeply personal connection to the STEPS Group.

“My daughter Ariana, who has Down Syndrome has been attending the STEPS Pathways College in Caloundra since 2017 and graduated last year,” Ms Nioa said, “Raising a child with a disability presents such unique challenges to parents that it can sometimes feel like an all-consuming responsibility, I would like to help other families on their journey.”