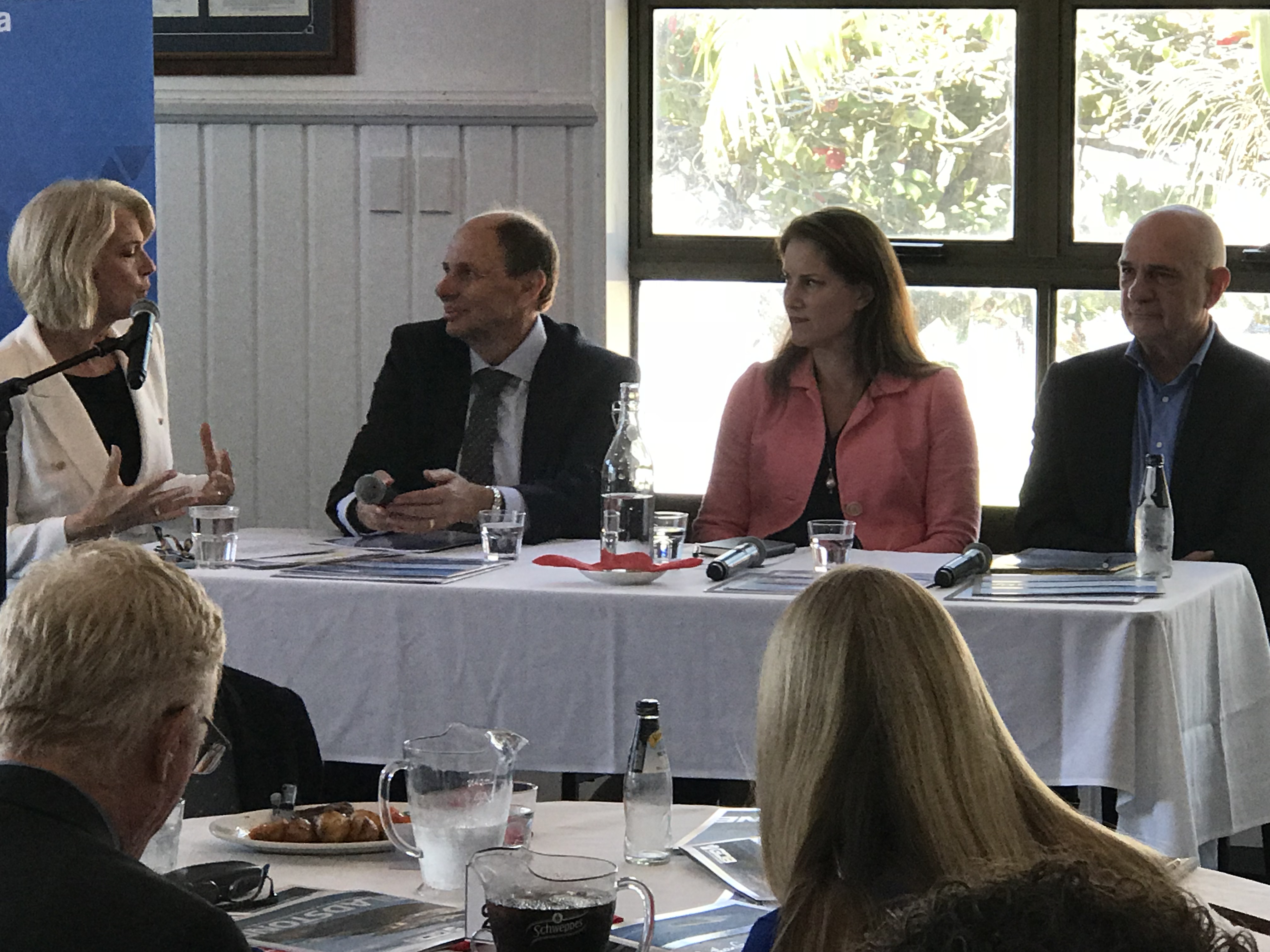 Posted at 11:33h in More Articles by News 0 Comments

Taking serious business discourse out of the capital cities of Sydney and Melbourne and bringing it to the regions was the aim of a business lunch and panel debate held at the Gladstone Yacht Club last week.

Sky News brought presenter Helen Dalley to our town for a televised panel with Shell Australia Country Chairman, Zoe Yujnovich, Business Council of Australia chairman and former CEO of Origin Energy, Grant King, and Gladstone Development Board Chairman Leo Zussino in the first of a series of broadcasts from regional centres.

Prior to the live Sky News panel broadcast in the evening, Ms Yujnovich talked at a business lunch presented by QGC about the nexus between large companies and small and medium-sized regional business, saying the mining industry could handle booms better:

“As an industry one of the things we are trying to get better at is the collaboration of several ventures,” she said. “When the economic climate is strong, everybody starts to get their investments ramped up and what you get is this amplifier effect, when all of us are simultaneously looking to construct.”

“You are trying to build capacity at peak – we’d much prefer to build baseline capacity and offer smaller opportunities in a more regular cycle.”

“I think as an industry we’re taking a look in the mirror how we created some of this duplication, and these construction booms one on top of the other, and that’s one element as we go forward that we’re really going to have to do differently,” she said.

Ms Yujnovich talked about the important links between strong community and strong business, countering a question from Leo Zussino about corporate career paths meaning local managers don’t establish themselves in the community:

“They do a four-year stint and they move on. If you go back to QAL over twenty-five years, we had three General Managers,” Mr Zussino said.

“As someone who’s travelled and done many of those four-year stints that you refer to, I’d like to believe that I never in any way sought anything but to ensure that our role in the community was very strong.”

“It’s not just physically it’s mentally. It’s recognising that link between a strong community and strong business,” she said. 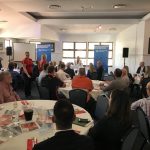 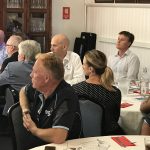 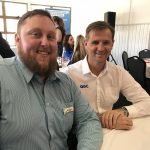 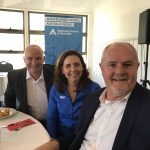 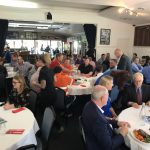 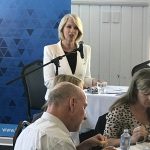 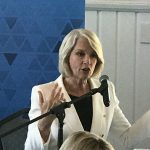 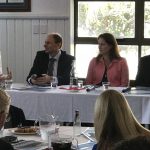