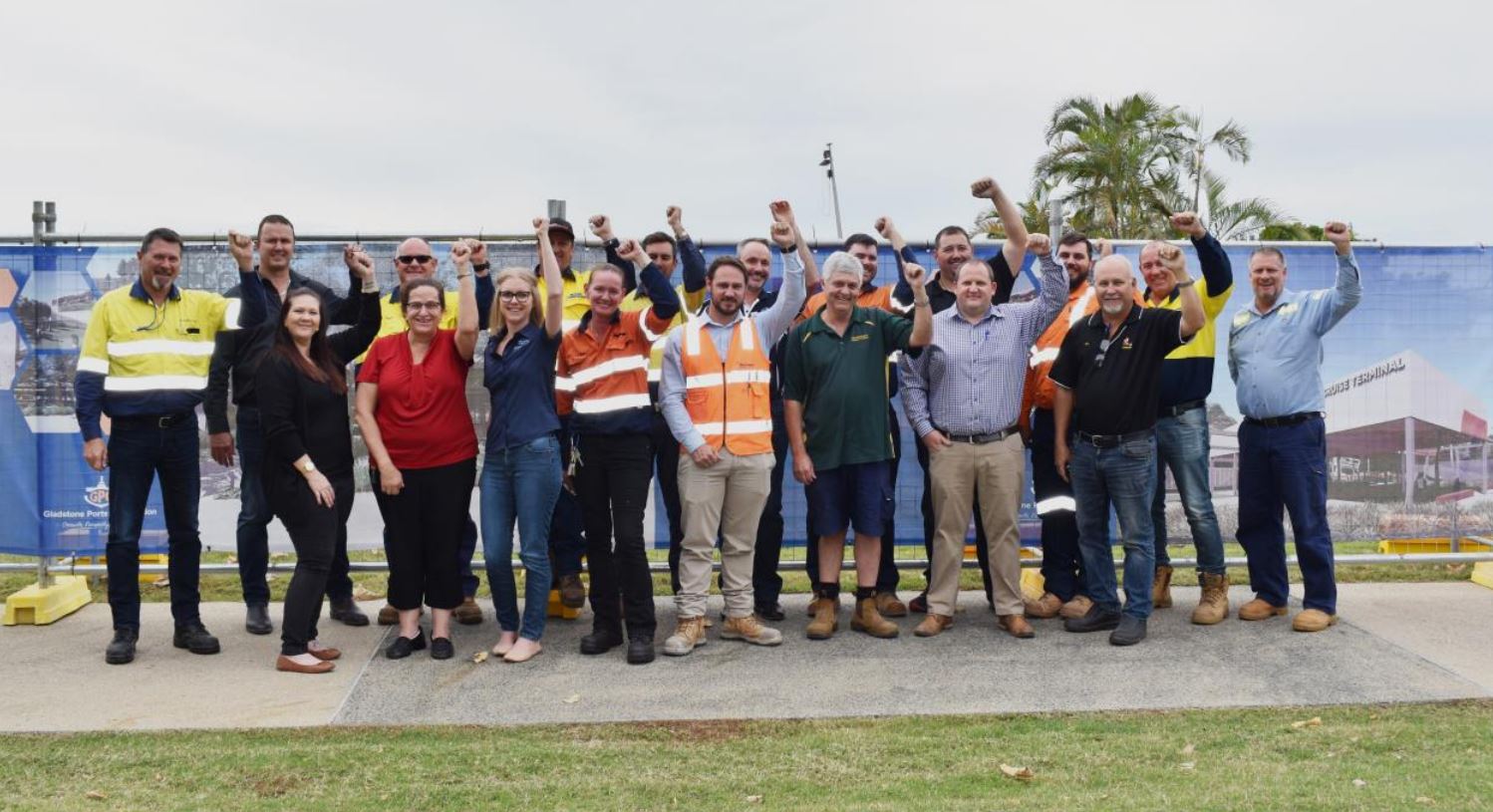 Gladstone Ports Corporation has today announced that more than 20 local businesses have been engaged to deliver the next stage of Gladstone’s popular East Shores precinct.

Stage 1B of the East Shores development will include the construction of a cruise passenger interface, waterfront café and amphitheatre. East Shores Stage 1B is scheduled to be completed by Easter 2020.

Queensland-based construction company Hutchinson Builders has been announced as the principal contractor, with 28 local businesses engaged as subcontractors.

Member for Gladstone, Mr Glenn Butcher said the project is expected to generate more than 300 jobs. “The Palaszczuk Government is investing more than $25.9 million in Central Queensland through the next stage of the East Shores project and supporting jobs for regional Queensland,” Mr Butcher said.  “East Shores Stage 1B will not only create an entertainment and tourism hub for Gladstone, but it will also provide a much-needed injection for the region’s economy and businesses.”

Local businesses and tradies will begin reaping the benefits straight away, as site preparation started on Monday, June 3 ahead of construction later in the month.

Mr Butcher said that the community has seen just how popular Stage 1A has been with families and visitors, and he is certain 1B will put East Shores on the map as a premier destination in Central Queensland.

“We are excited to announce Hutchinson Builders as the principal contractor for East Shores Stage 1B, supported by 28 local subcontractors,” Mr Walker said.  “We’re really looking forward to seeing what our partnership can achieve in Stage 1B.”

Hutchinson Builders’ Managing Director, Greg Quinn said using local sub-contractors to deliver projects is just the way they do business. “We always try to use local sub-contractors on our regional projects,” Mr Quinn said. “Projects like this not only create jobs and contribute to the local economy, they also build capacity across the construction industry, giving small operators the chance to participate in work they might not otherwise get the opportunity to.”