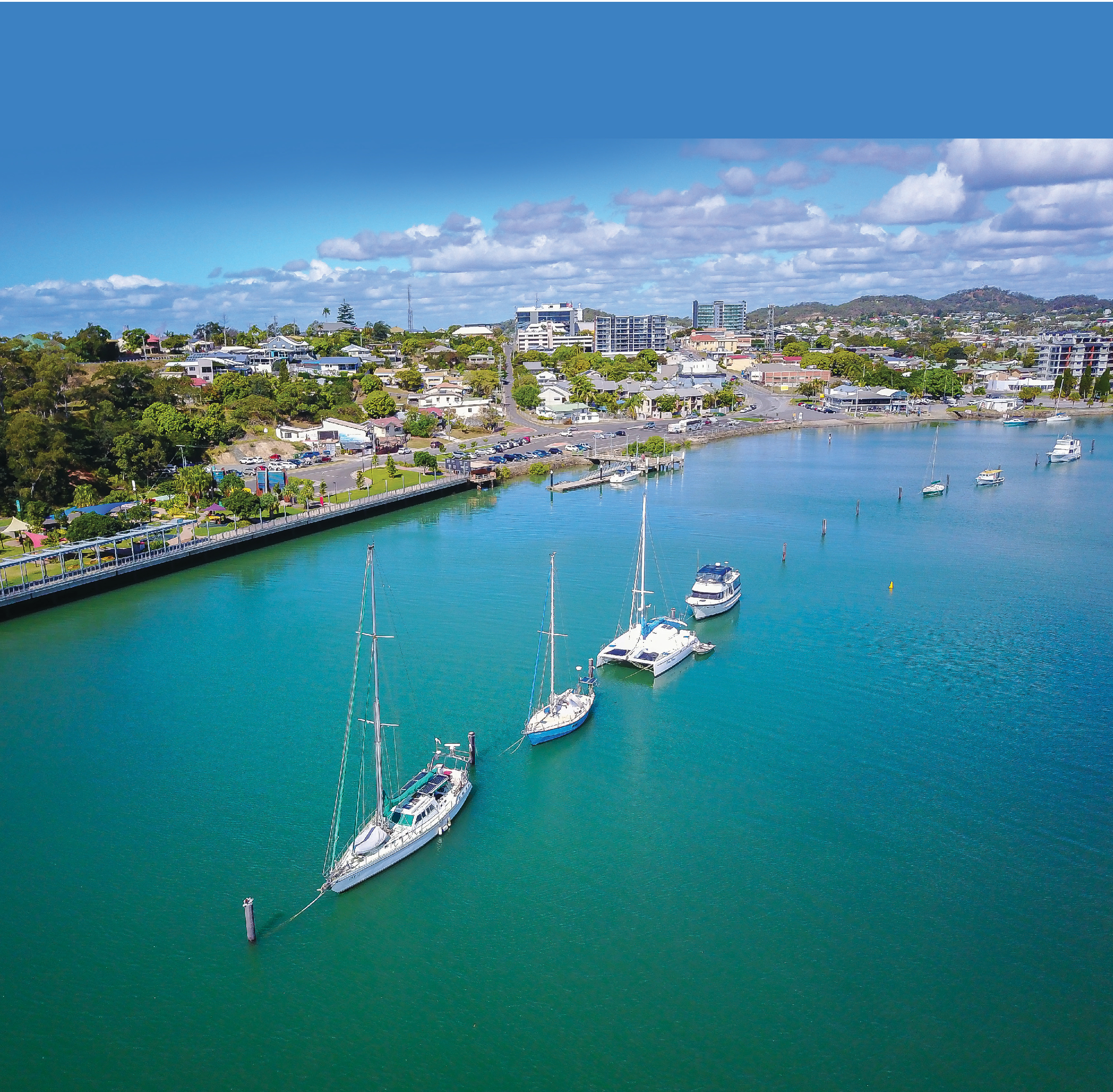 Posted at 10:31h in Environment, Industry by News 0 Comments

GHHP has been working for the past twelve months to produce the 2018 report card for the community and stakeholders. This report card presents the results of environmental, social, cultural and economic monitoring within Gladstone Harbour and the Gladstone Local Government Area, between July 2017 and June 2018.

Overall, the 2018 results were similar to those reported in 2017. Environmental Health overall received a C, Social and Economic Health both received B’s and Cultural Health received a C. The overall grade for Environment remained satisfactory (C). The grade for water and sediment quality remained very good (A), the grade for fish and crabs remained satisfactory (C) and the score for habitats was poor (D). Mangroves were included in habitats for the first time in 2018 and were assessed in all 13 environmental reporting zones. The inclusion of mangroves completes the habitat indicator group and resulted in 6 additional zones receiving a score for habitats. 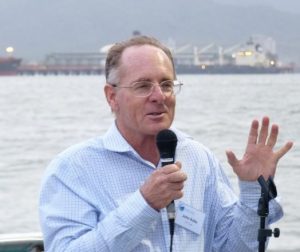 r John Rolfe, Chair of the Independent Science Panel, said the health of the harbour is quite stable at the moment. Dr Rolfe told Gladstone News this was to be expected as there had not been any dramatic changes to the environment or weather over the past twelve months. “Within the report card we have 91 indicators. Each indicator has a team behind it,” he said. “This year has seen the inclusion of Mangroves in the report card, so we now cover all the habitats. Next year we have one last element to add, which is fish health and then we have completed the original vision.”

Dr Rolfe said the goal of the GHHP Report card is to provide an independent and trusted data that will be able to monitor and report on changes to the harbour’s health in the future.

“The things that are of most concern to us would be seagrasses and corals” Dr Rolfe explained.  “This is not just a concern for Gladstone but is consistent with data from across the Southern Great Barrier Reef.” It is believed these problems are possibly caused by turbidity and higher nutrient levels within the water.

As for improvements, Dr Rolfe said the report card has shown we have done best in fish recruitment. “The number of juvenile fish that can be caught in the harbour has definitely grown, this is a huge improvement from when we first started three years ago.”

Report cards are a globally recognised method of reporting on waterway health and monitoring changes over time. Information and data used in the report card has been provided by scientific research organisations, universities and specialist consultants overseen by GHHP Independent Science Panel and the GHHP Science Team.

GHHP Chair Mr Paul Birch congratulated the work of the partners, management committee, staff and contractors on the release of the 2018 Gladstone Harbour Report Card. “The Report Card is close to having all measures in place with only fish health to be finalized for the 2019 monitoring and reporting”, Mr Birch said. “Each year we have continued to improve and report the health of our harbour in line with the vision determined by the community.”

The Gladstone Healthy Harbour Partnership is seeking feedback from the community and stakeholders on the Gladstone Harbour Report Card 2018 to improve the reporting process for future years. Have your say by emailing info@ghhp.org.au or phone 1800 241 254. 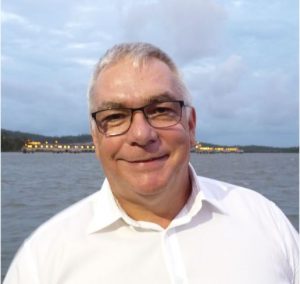 Gladstone Healthy Harbour Partnership welcomed a new executive officer in late 2018, Mr Clive Butler. Clive has called the Gladstone Region home since 2009 and has an extensive background working in operations and maintenance for Rio Tinto.

As Executive Officer for GHHP Clive looks forward to the challenges that come with the role, namely ensuring that the work done by GHHP and its partners remains robust and continues to stand up to analysis from all sectors of the community.