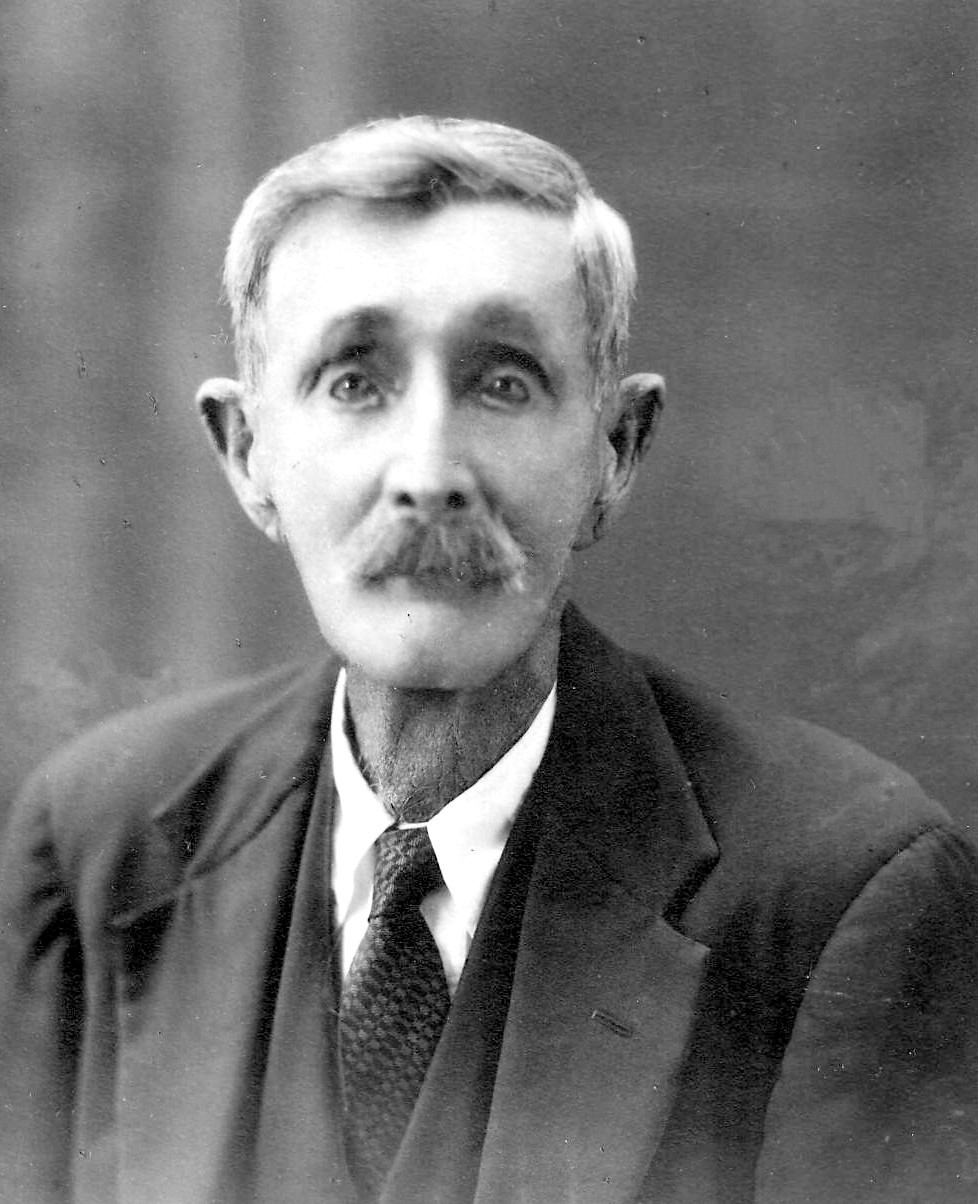 James Boles (Snr) was born in 1816 in Curragh in Kildare, Ireland.

He joined the 15th Hussars in the British Army when he was only twelve years of age. He was sent to India, where he spent the next fifteen years. James married Maria Ainley in Banglore. Two children were born at Madras while they lived in India, James (Jnr) (1848) and Jason (1850).

In 1852, James left the army, and the family immigrated to Australia. They arrived in Sydney on April 1853. After a short holiday, James was engaged as an orderly with Captain Maurice O’Connell, the Commissioner for Lands for the Burnett District stationed in Gayndah.

The Boles family travelled to Maryborough by ship, and under the command of Lieutenant Humphries, they proceeded overland to Gayndah.

The Boles family settled in Gayndah. While James (Snr) working as an orderly for Captain O’Connell, the Captain received an appointment to become the Resident Governor of Port Curtis. The colony of Port Curtis was located in the new Northern Colony that had been established by Queen Victoria. This posting saw the Boles family travel to live in Gladstone. At this time Gladstone was being surveyed, and there were only a couple of settlers in the area.

The journey from Gayndah to Gladstone took thirty-two days and was exhausting for Maria and the two boys. They reached their destination 1st April 1854 and pitched their tent at Barney Point.

James and Maria Boles had two more children while in Gladstone, Joseph and Josephine. James obtained an appointment with the native police and at the time worked at The Rocks (Rockhampton). This was in the stirring days of the Canoona gold rush, observing at close quarters, the beginning of the townships of both Gladstone and Rockhampton.

James retired as a policeman in 1861 and become gold commissioner in 1868. At this time the family then went to live at Kelly’s camp on the Calliope goldfields. In 1873 the family returned to Gladstone, and during 1875 they opened a boarding house in the lower end of Goondoon Street. The family lived here until James died in 1879 at sixty-three years of age and Maria in 1898 at sixty-eight years. They are both buried in the Gladstone Cemetery.